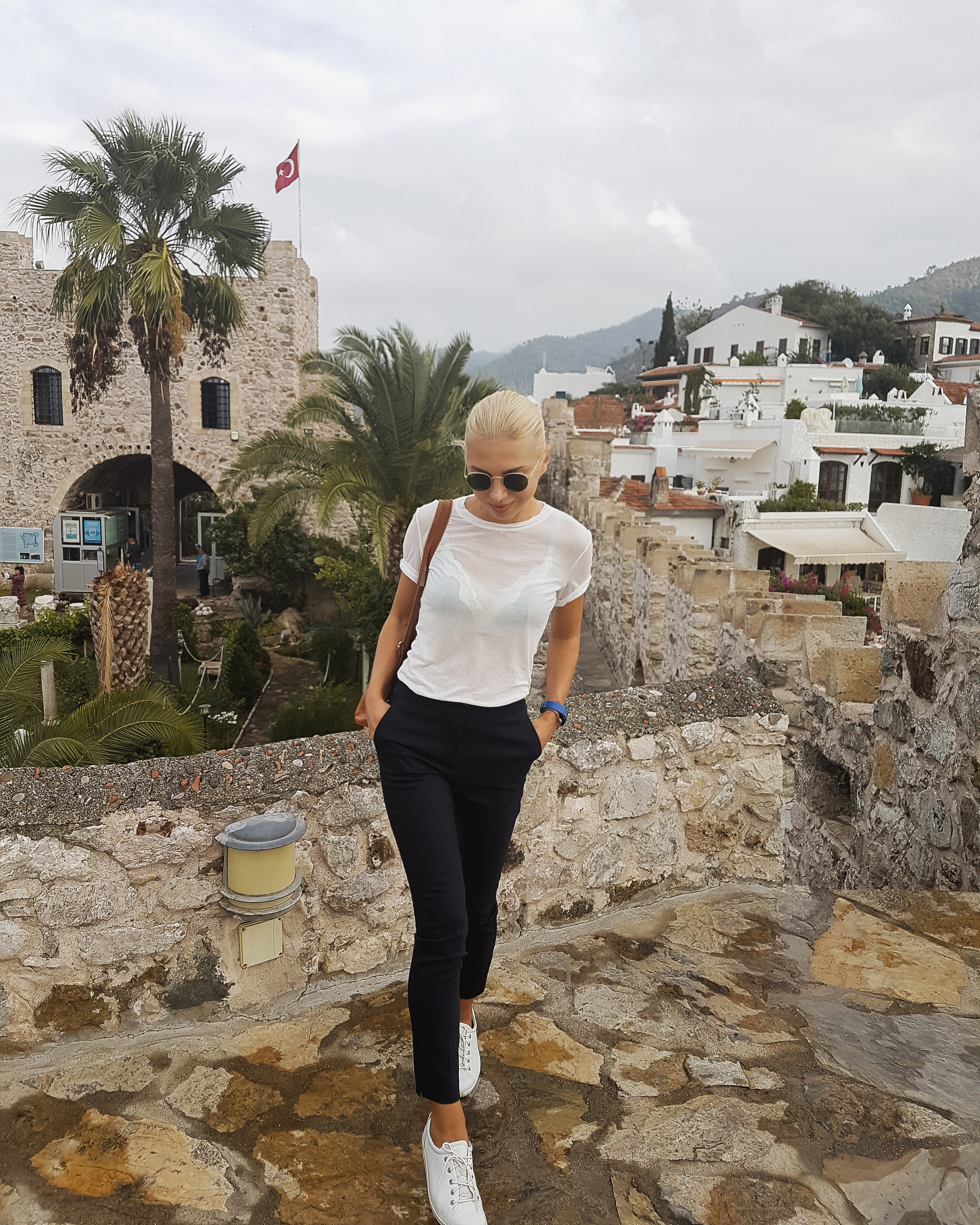 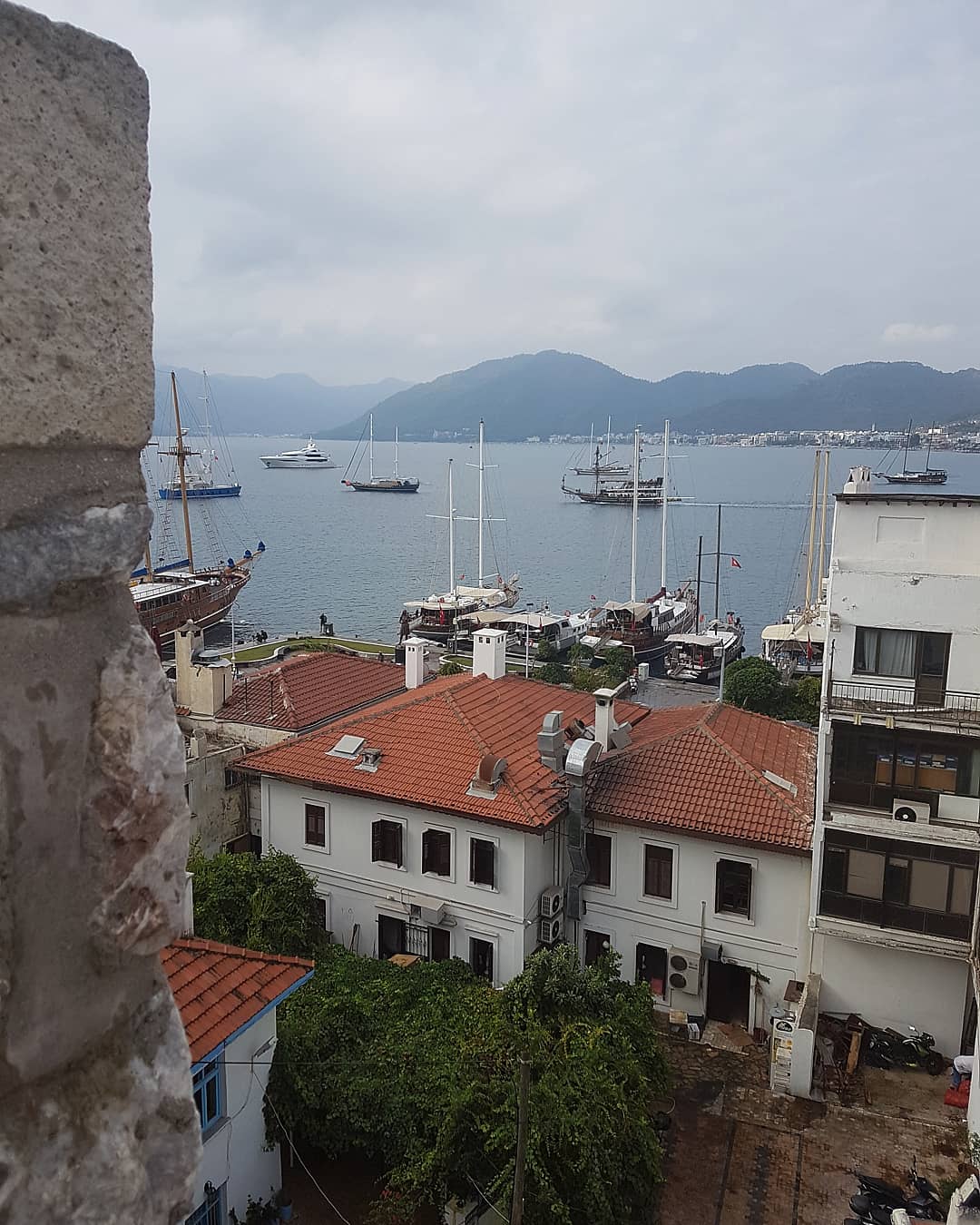 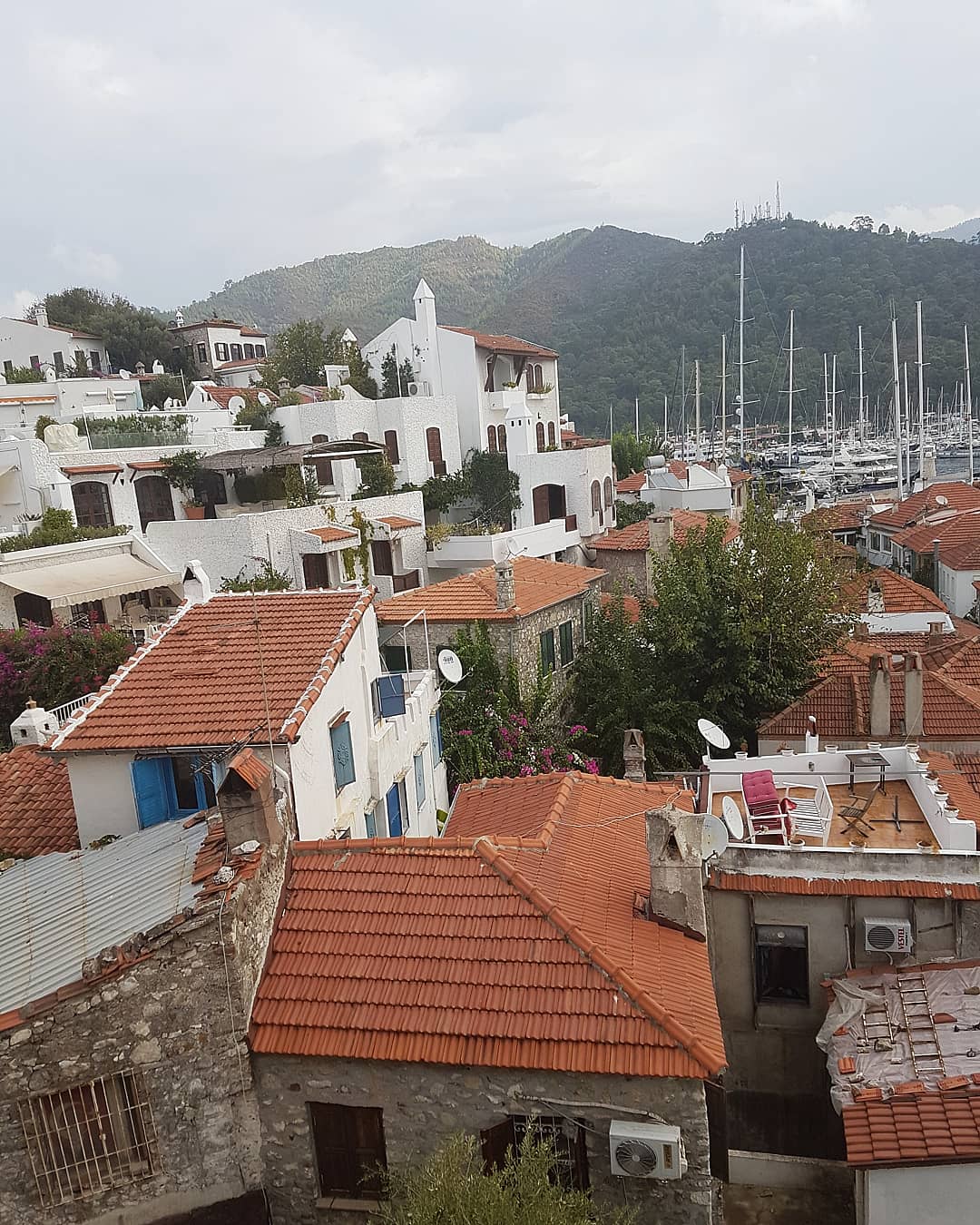 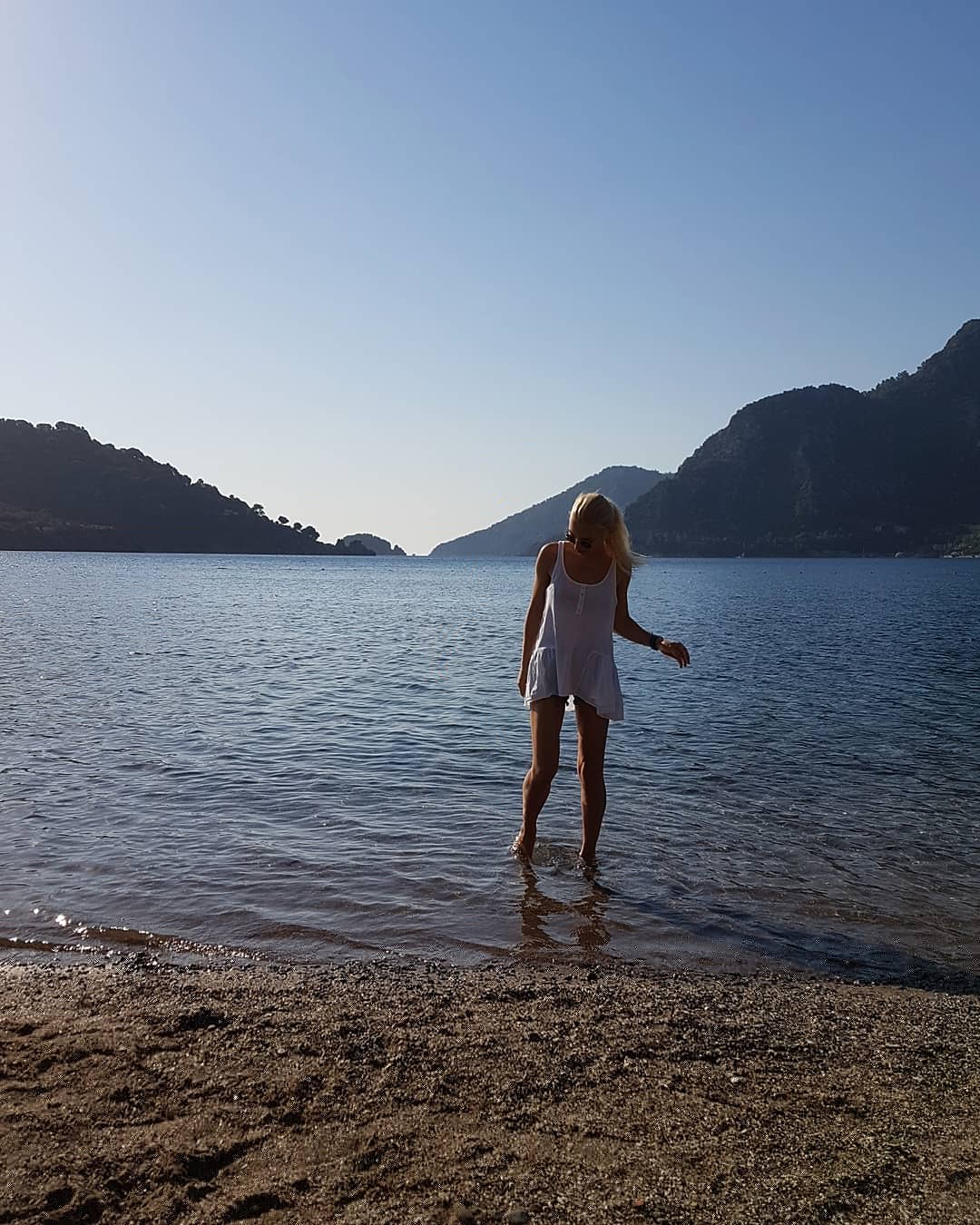 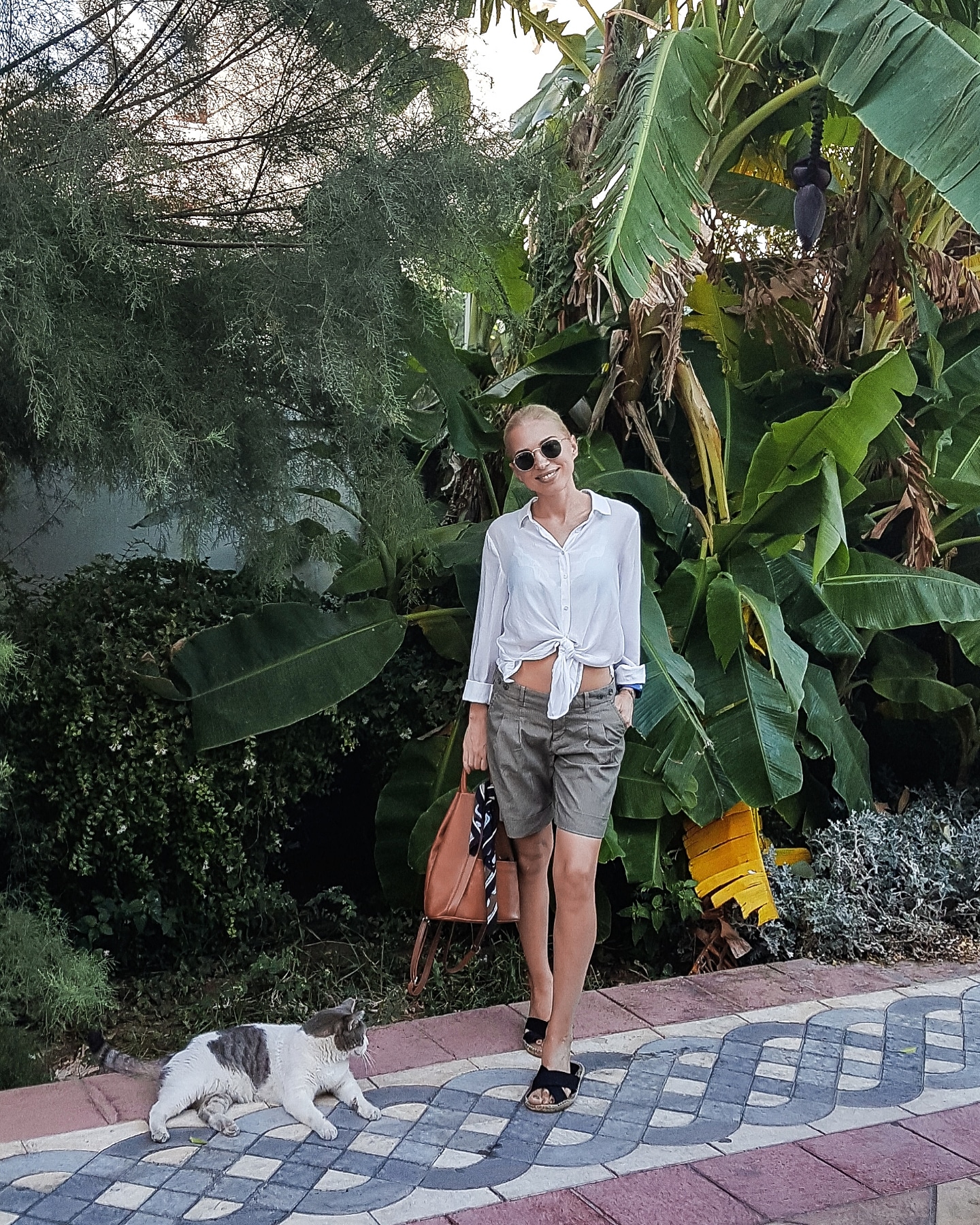 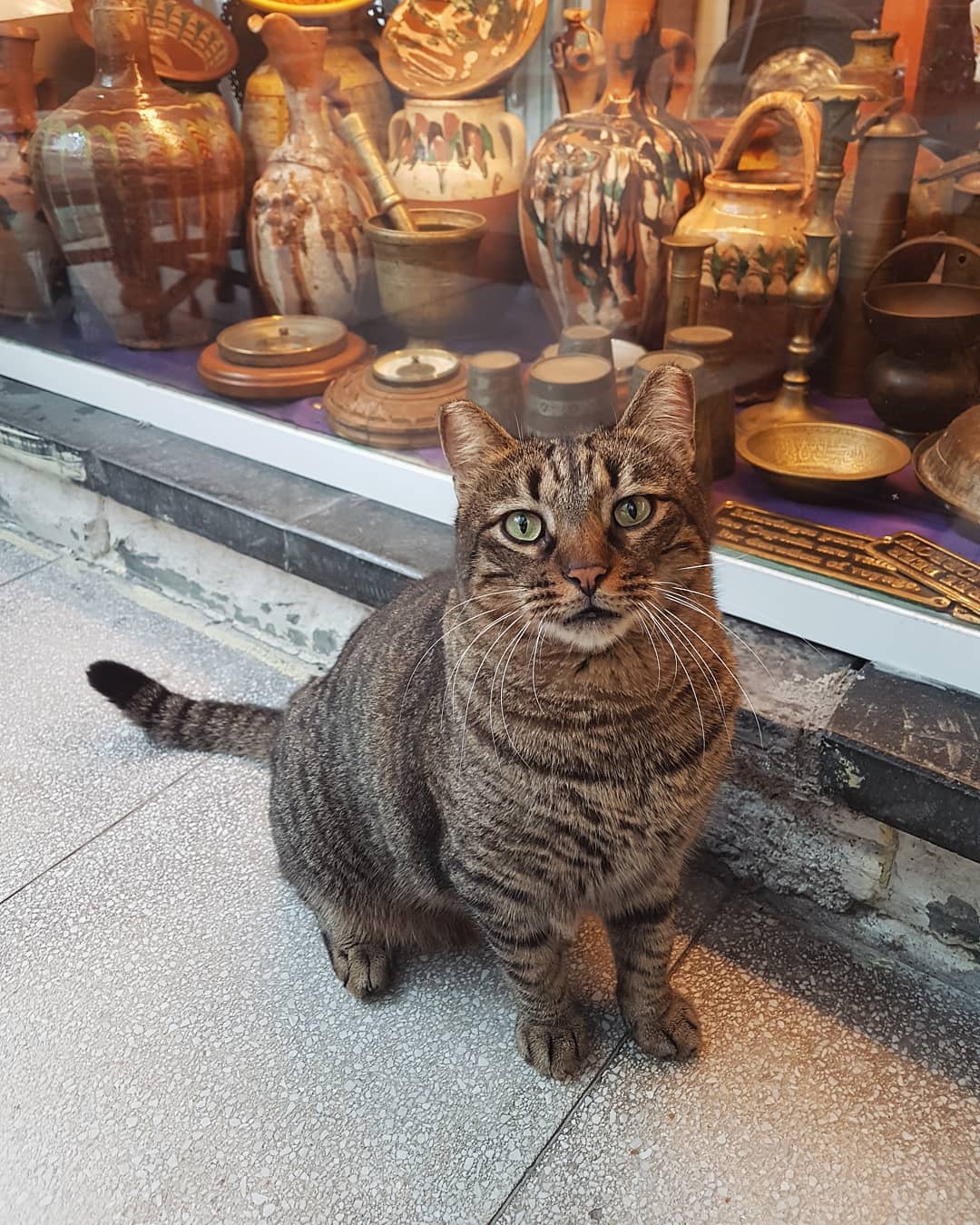 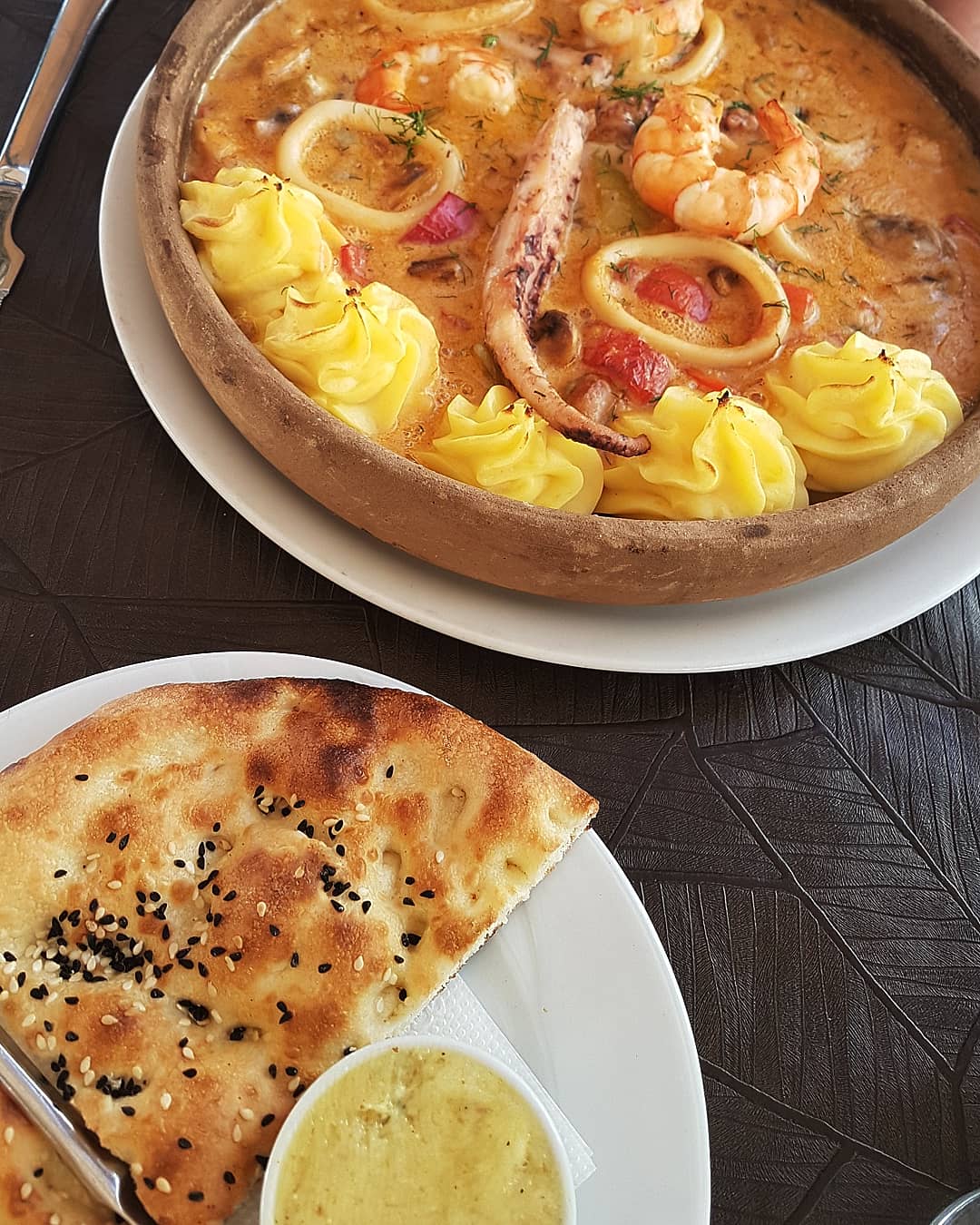 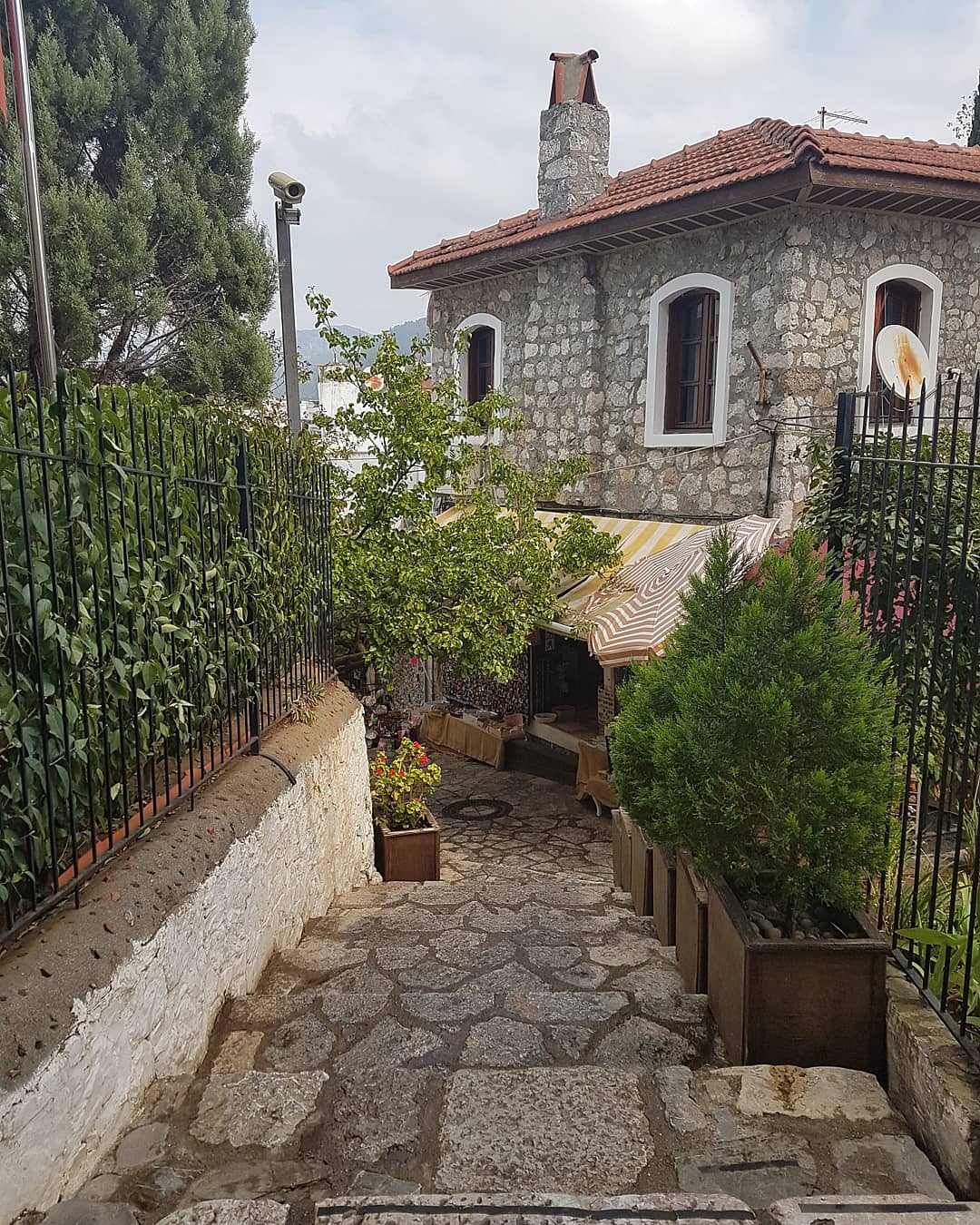 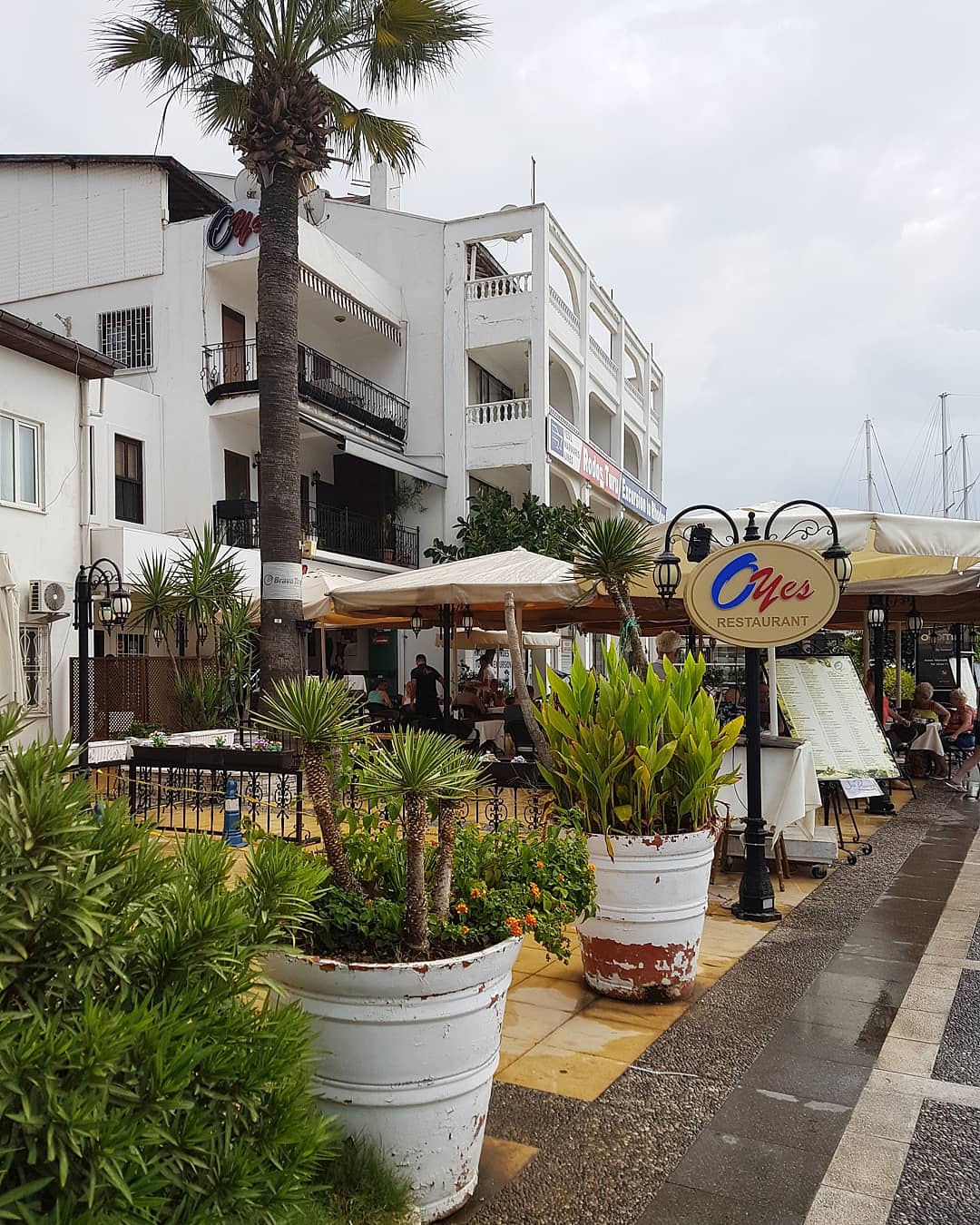 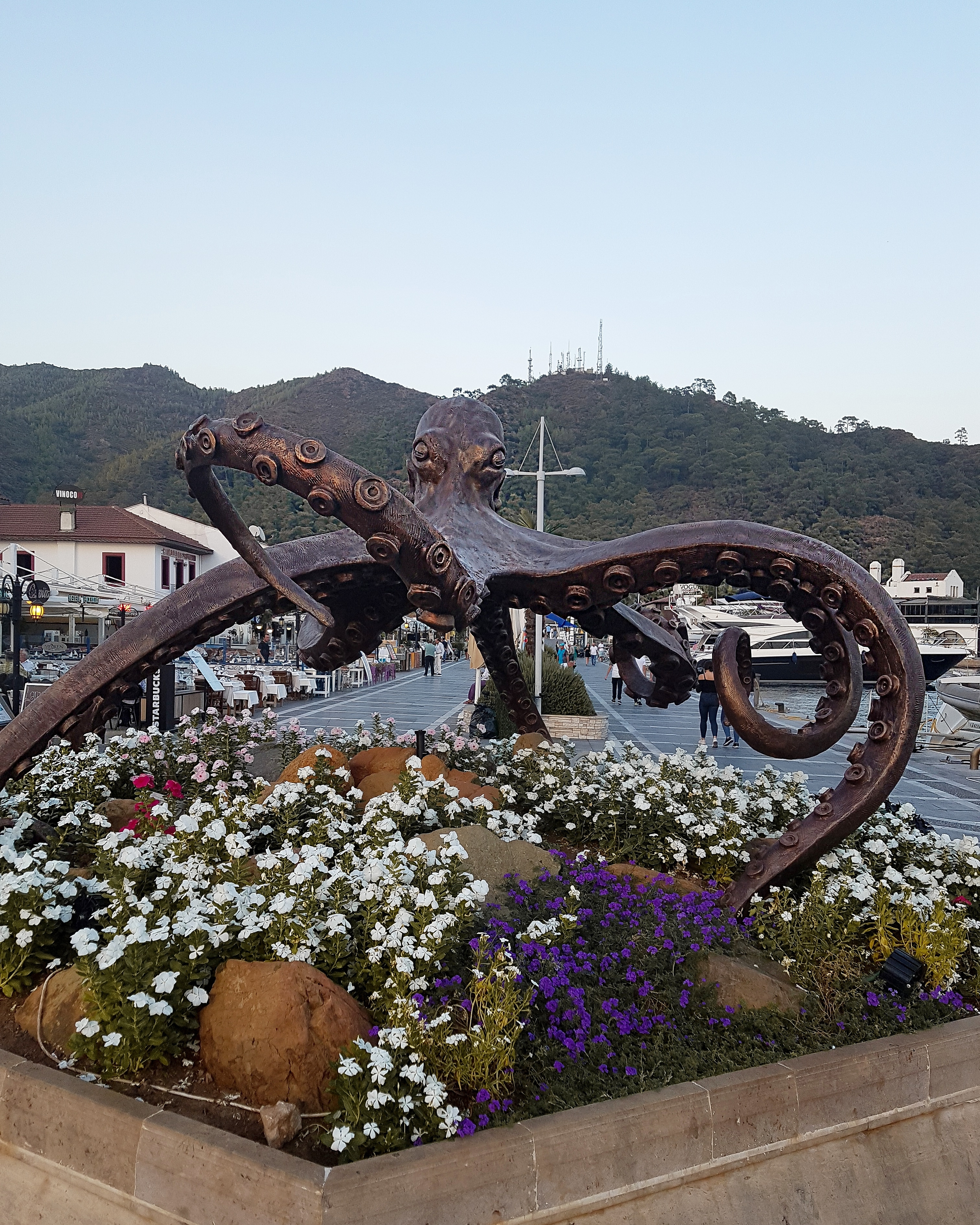 Marmaris – a new look at Turkey.

This resort is not like the rest of the Turkish resorts. The panoramas here are hotsy-totsy! It’s evident that nature have done its best!  High and uneven mountains with beautiful curves are covered with a blanket of green forests and carved with emerald bays.  The cozy city of Marmaris hid in one of these bays. The whole coastal part of the sea is dotted with green islands and rocky islets, which creates a feeling of “intimacy” or safety. Against a backdrop of blue sea and green islets, the white sails of thousands of yachts contrast vividly. Moreover, in Marmaris there is a very long sea front. The longest in Turkey. It stretches along the whole city, you can walk for a long time and admire the sea, in other words everything I love!

There is very delicious food! We did not eat at the hotel. I prefer to go to different bars and restaurants and try different dishes. Wherever we were, the dishes were very delicious!

Marmaris combines many attractive features, it’s a real bright eastern city with a strong European accent. The Turkish city of Marmaris, on the Aegean coast, is located in one of the largest bays in the world, distinguished by its picturesqueness and silence. This city was founded in the 6th century BC and was called Fiskos. The local nature is very beautiful. Three-quarters of Marmaris is covered by forests.

The old town of Marmaris is located on a small peninsula where the Ottoman fortress have survived to this day. In the XVI century, it was built by Sultan Suleiman I, and he was going to capture Rhodes from here. Today, the fortress has been turned into a museum where you can see old cannons and other historical artifacts. Next to the fortress is the Grand Bazar, where there are many different shops, and here I tried the most delicious and fresh oriental sweets.

To sum up, Marmaris is awesome! For me, this city has become a cautionary example that one does not need to be prejudicial about anything, but one should just go with an open heart, get one’s impressions and form one’s own opinion.